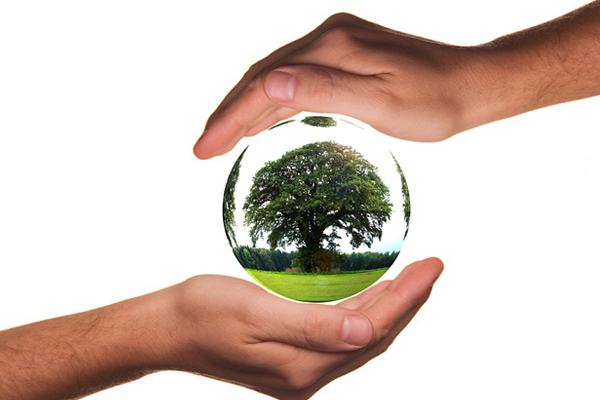 Are you already familiar with ISO 14001:2004 and want to find out about ISO 14001:2015? This comprehensive 1 day course introduces you to the new ISO high level structure for management system standards and explores the changes between ISO 14001:2004 and ISO 14001:2015. By attending, you’ll be able to identify the gaps in your current Environmental Management System (EMS) and start planning your transition to the revised standard.

What will I learn?

You will learn about:

How will I benefit?

This course will help you:

What does the fee cover?